The Iveagh Trust has been governed by a Board of Trustees since 1890.

The Trustee Board is made up of volunteers that bring their skills and experience from a range of sectors, including a number of members from the Guinness family. The Trust’s Code of Governance is kept under regular review to ensure that it continues to comply with the requirements of the Housing Regulator and Charities Regulator. Trustees give freely of their time at no cost to the Trust.

The day-to-day management of the Iveagh Trust is delegated by Trustees to the Chief Executive and the Senior Management Team. 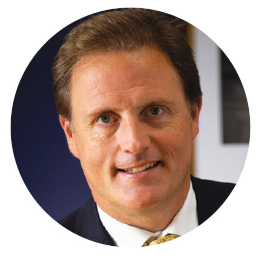 Chairman of the Board of Trustees

He is on the boards of the Lister Institute of Preventative Medicine, The European Movement Ireland and St Patrick’s Cathedral, Dublin. He has a portfolio of appointments as advisor on matters property related and agricultural in the UK and Ireland.

He holds a MSc in Public Policy and Management, as well various certificates in Housing Management from National University of Ireland. He is the author of “The World of Guinness.” 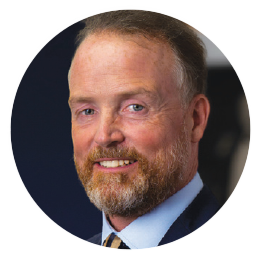 Lord Iveagh FIAgrM, is the great-great-grandson of Edward Cecil Guinness, the first Earl of Iveagh and founder of The Iveagh Trust.

After studying business and agriculture at University, Edward took an active role in the House of Lords in the UK Parliament, sitting as a Cross Bench Independent Peer; one of his subject areas being youth homelessness. Born and bred in Dublin, Edward has a diversified business portfolio, which includes agriculture, recreational and leisure focus.

In the public sector he has been actively involved as a board member on economic development and tourism boards. In the voluntary sector he is active in housing, and agricultural charities. Lord Iveagh has been a Trustee of the Iveagh Trust since 2011. 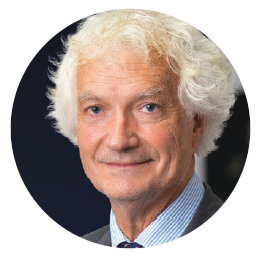 Kieran Guinness has been a Trustee of the Iveagh Trust since 1979. He has a degree in Botany from Oxford University and farms in Castleknock and Co. Westmeath. He has developed and maintained a keen interest and involvement in the business of the Trust paying particular attention to the wellbeing of the tenants, the impact of Trustees’ decisions on the tenants and the promotion of a community spirit within the Trust’s estates.

He is a strong advocate of the aims of the founder, particularly that of giving “assistance to individuals to improve their conditions”. As the longest serving Trustee, he has a very good overview of the way the Trust has operated over the years. 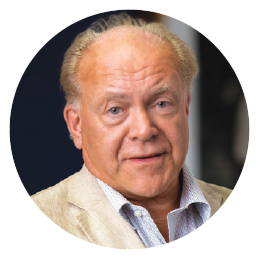 Patrick is an historian and author, having written the first biography of Arthur Guinness. He was educated at Winchester College and Trinity College Dublin. Patrick continues his father’s business
in real estate development and is a financial analyst. He formerly represented Sotheby’s in Ireland and is past President of the Irish Georgian Society. A Trustee of the Iveagh Trust since 2005, Patrick is also a member of the Trust’s Audit & Risk Committee. 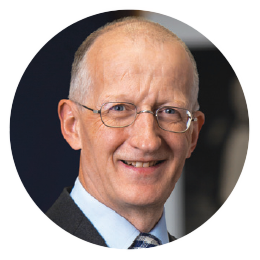 After a career of over 25 years with Diageo in a variety of finance roles, Charles is now an independent pension scheme trustee. With Diageo until end 2014, Charles worked in London, Scotland, Hong Kong and Ireland, in various market and regional Finance Director roles and then latterly corporate roles such as Group Treasurer, Group Controller and Head of Global Audit & Risk. Charles is now chairman of the pension trustee boards for the pension schemes of a number of companies, including Diageo Ireland, Ulster Bank Ireland, Aviva Ireland and Dublin Airport Authority.

Charles is a member of the Governing Authority of University College Dublin, one of Ireland’s leading universities with some 25,000 students, where he chairs the Finance, Remuneration & Asset Management Committee. He is a fellow of the Institute of Chartered Accountants of England and Wales. 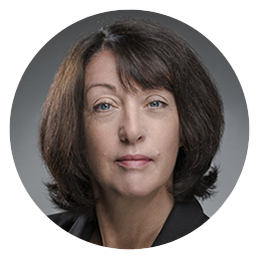 Until 2019 Margaret was an International Director of JLL, with over 30 years’ experience in property investment strategy and transactions. She is a Chartered Surveyor and a member of the Irish Council of the Urban Land Institute.

Margaret was appointed a Trustee of the Iveagh Trust in 2015. She is Chair of the Asset Management Committee and is also a member of the General Purposes Committee. 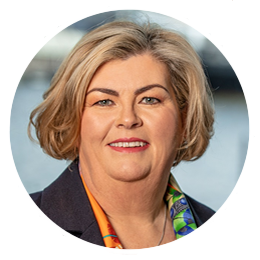 Imelda Reynolds is a practicing Solicitor with over 35 years’ experience and is Chairperson of Beauchamps LLP, a top Irish commercial law firm.

Imelda holds a B.C.L. from University College Dublin (UCD), a Diploma in European Law (UCD) and a Diploma in Corporate Governance (UCD). She is also a Chartered Director (IOD).

A Trustee since 2018, Imelda is a member of the Asset Management Committee and a Trustee of the Iveagh Trust pension schemes. 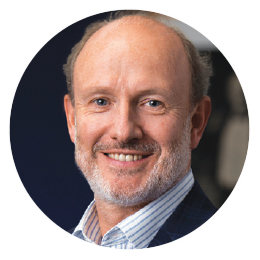 Seán Shine is CEO of The Paragon Group – an international group providing customer communications, identification and graphics services to companies globally. Seán was formerly Senior Managing Director in Accenture with responsibility for the Accenture Public Service business in Europe, Africa, Middle East and Latin America. Seán qualified as a Civil Engineer in University College Cork and is a fellow of the Chartered Institute of Management Accountants (CIMA). Seán is a former Chairman of CIMA Ireland and former President of CIMA in the Republic of Ireland.

Seán has served on the Iveagh Trust since August 2018 and is a member of the General Purposes Committee.

Kate is a highly qualified, experienced Leadership Coach. For over seven years she has supported senior executives, high potential managers and leadership teams in their own leadership journeys. Her coaching is built on a successful corporate career, with over 30 years’ experience in financial services, in HR, Operations, Strategy and Change Management roles. She brings a deep empathy and resonance for the various steps, challenges and opportunities involved in business leadership. Underpinning Kate’s approach is a strong belief in clarity of direction and relentless focus on simplicity and service. The work she does is based on a mix of sound coaching theory, practical experience and an ability to compassionately understand individual situations.

A lifelong learner, Kate is currently undertaking a PhD in Organisational Change at Ashridge Hult.

Kate has served as a Trustee since June 2019 and is Chair of the Nominations Committee. 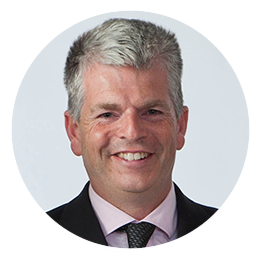 
Ger Penny is a qualified accountant and Chartered Director, with more than 25 years’ experience in strategic and financial management in organisations across Ireland, the UK and Asia. He is CFO of the Sisk Group and is also on the board of the Irish Cancer Society. Ger has served as a Trustee of the Iveagh Trust since February 2021 and is Chair of the Audit and Risk Committee.