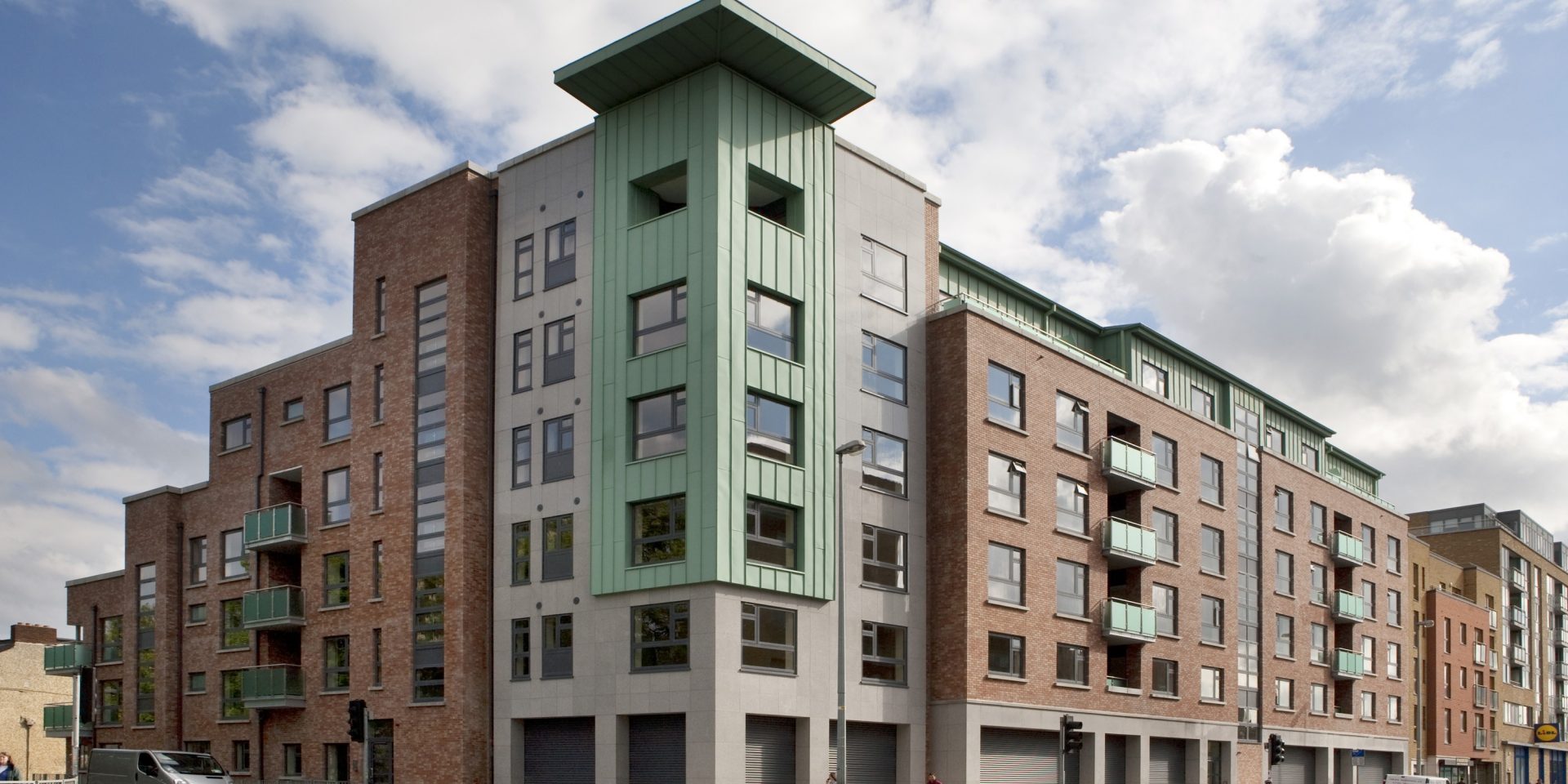 Officially opened by the Lord Mayor of Dublin & the Minister for Housing in October 2010, work on Elveden House was completed in April of the same year. The development comprises 50 homes; a mix of one, two & three-bed apartments and townhouses with communal facilities including laundry, community room, children’s play area and two retail units.

The development was named in tribute to Viscount Elveden, Arthur O.E. Guinness, a Trustee of the Trust since 1936.

Working in partnership with Dublin City council, nominations were taken from their housing waiting list, including some from the local area, to ensure a sustainable mix of families, individuals, single parents and people with disabilities.

Elveden House is managed by the team from our adjacent Kevin Street community.

BACK TO OUR COMMUNITIES 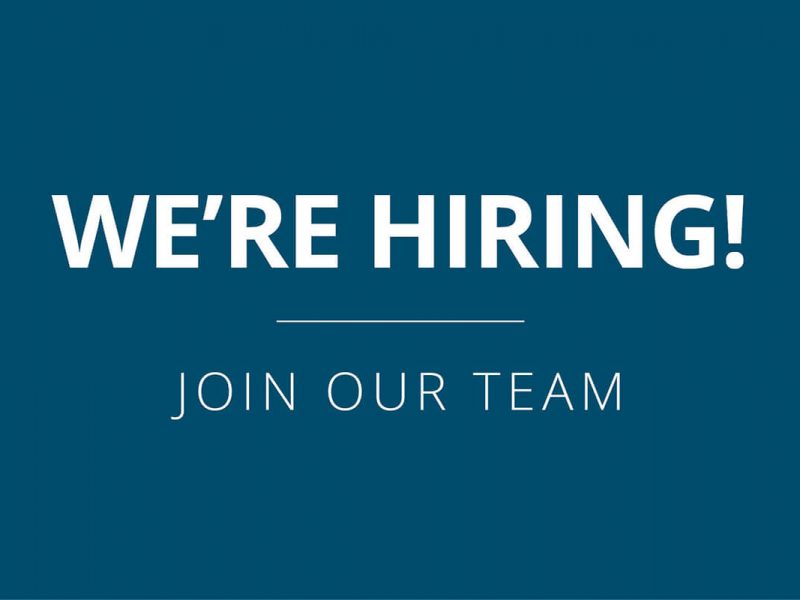 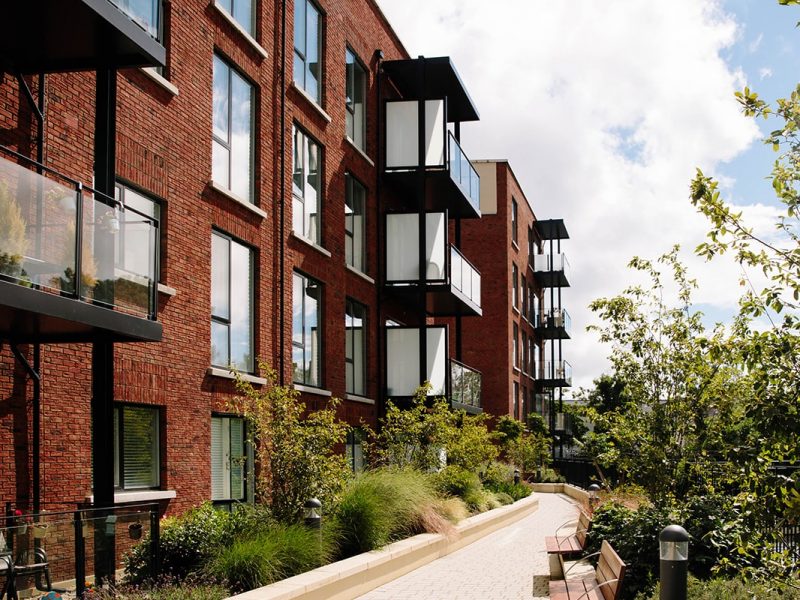